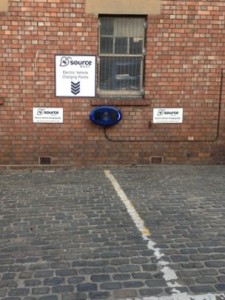 Most electric car charging points in Bristol remain unused despite costing more than £100,000 to install.

Figures released under the Freedom of Information Act show for the second half of 2012 there were just 14 users.

The council’s 36 charging points were installed in 12 car parks in an attempt to boost electric car take-up.

Bristol City Council said it was committed to providing the infrastructure to allow people to make the change.

“We don’t expect to see high levels of take up at first, but the electric car market has huge potential for growth, and we are confident that electric is a big part of the future,” a spokesman said.

“People won’t invest in electric cars until the infrastructure is in place to support their use,” he added.