Taxi drivers in Jersey agree to fare rise of 1.6% 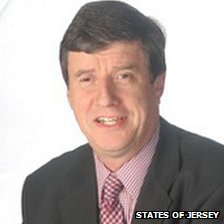 Michael Tostevin, president of the JTDA defended the price rise which was “broadly in line” with the rise in the cost of commercial motoring at 1.4%.

He said the fare increase was set at a low rate because of the tough economic times for passengers.

Last year the fares rose 2.5%. However takings continued to drop and meant “a reduction in earnings in excess of £3,000 last year”, said Mr Tostevin.

Deputy Lewis said: “This is a fair settlement… which ensures the sector is economically sustainable for taxi rank drivers and keeps fares down.”