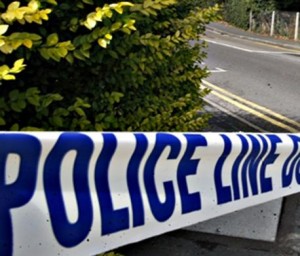 A taxi driver was punched in the head, robbed and racially abused in a severe attack.The 32-year-old Asian man was attacked in Hillside, Shoreham, by two men he had collected from the Buckingham Arms in Brunswick Road, Shoreham. After stopping to drop off the men at their destination at about 5.30pm on November 10, his passengers refused to pay the fare and punched him on the head. The first attacker is described as white, 5ft 8in, skinny and in his 50s, while the second man is also white, 5ft 8in, skinny and aged between 20 and 25.A 53-year-old man from Southwick has been arrested on suspicion of assault and theft and questioned before being released on bail until December 11.